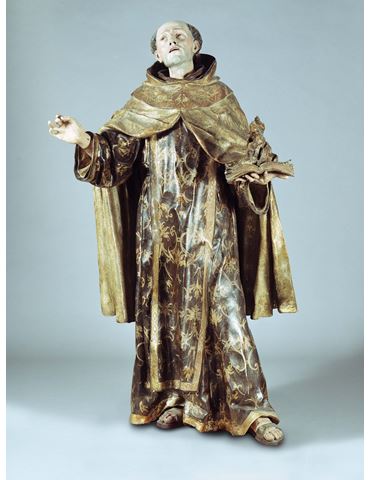 St John of the Cross 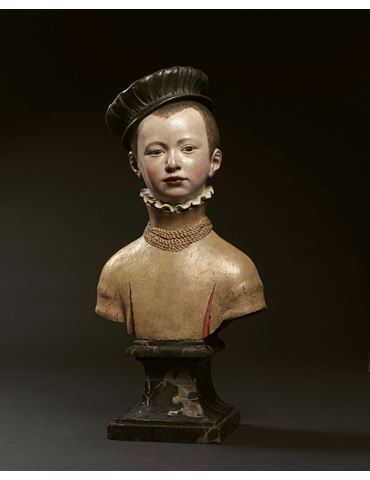 Portrait of the Young Henri III, wearing a hat