Mounted on a rearing stallion, probably made to celebrate his accession in 1751

The terracotta’s earlier history is not known, but it may have been part of lot 18 in Edme Bouchardon’s posthumous sale held in Paris, 1-8 December 1762, p. 12 - 'Nombre de figures en terre cuite ou en plâtre, bien conservées, exécutées pour la plûpart par M. Bouchardon’. Louis-Bonaventure Girard had attended Edme Bouchardon’s funeral on 28 July 17623 and his mother Marie-Therèse Bouchardon, one of the sculptor’s five siblings, was ‘Héritière présomptive pour un cinquième dud. deffunt s. Bouchardon’.4 Although the introduction to the catalogue of 1808 states that Louis-Bonaventure himself had been the legatee,5 at least one lot, the wax presentation model (no. 249), had belonged to Louis-François Trouard and his pupil Pâris.6 The present terracotta may also have entered Girard’s possession by a similarly indirect route, such as the collection of Count Carl Gustaf Tessin.7

Biographical Note:
Bouchardon enlisted in the army in 1730, but bought himself out with the help of the Comte de Caylus. By 1735 he was in Paris, working in the atelier of his elder brother Edme, who had also studied with their father, Jean-Baptiste. In July 1741 Count Carl Gustaf Tessin, the Swedish ambassador and a great collector, engaged Jacques-Philippe to work on the royal palace in Stockholm. His contract was renewed in January 1746 and the sculptor spent the rest of his life in Stockholm working on sculptural ornamentation for the palace and producing portrait busts.22 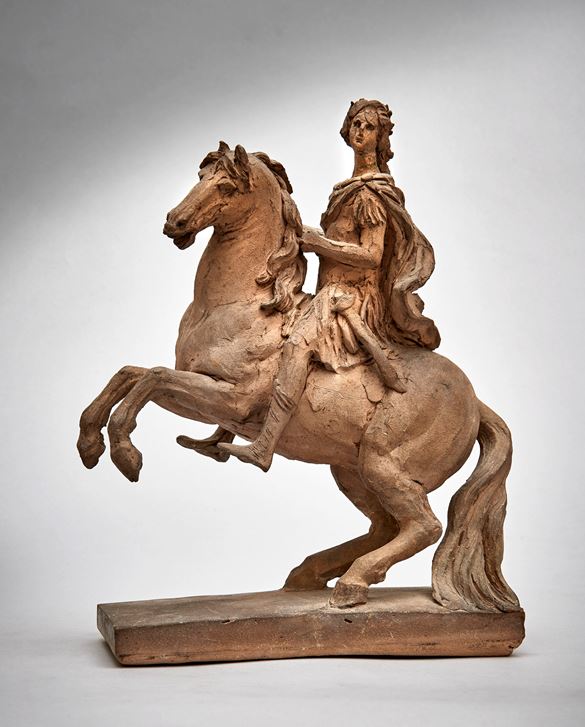 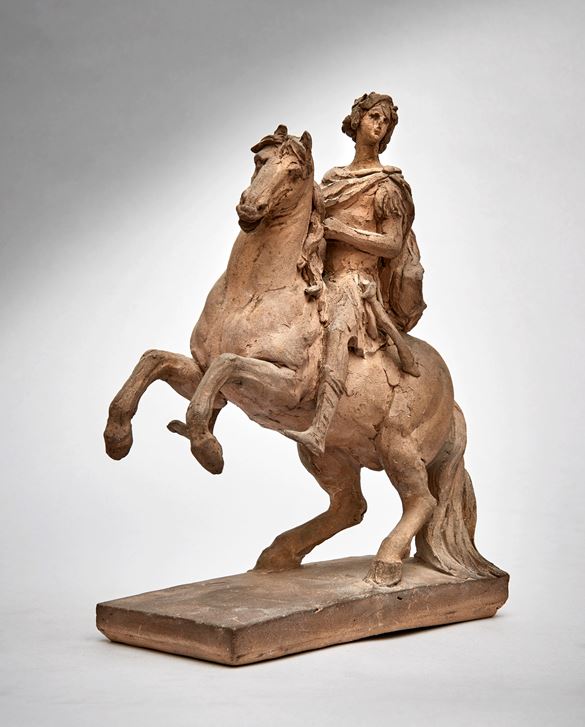 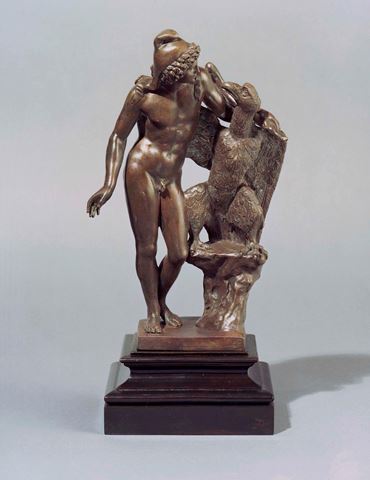 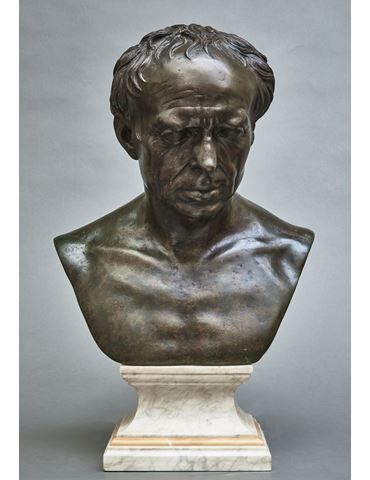 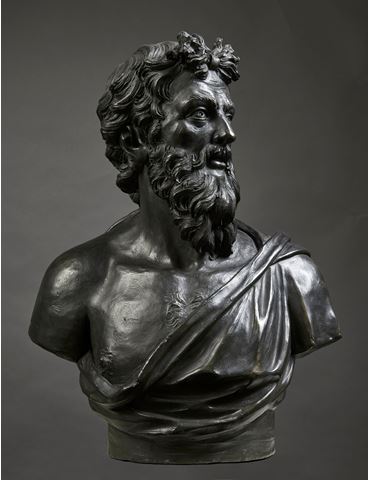